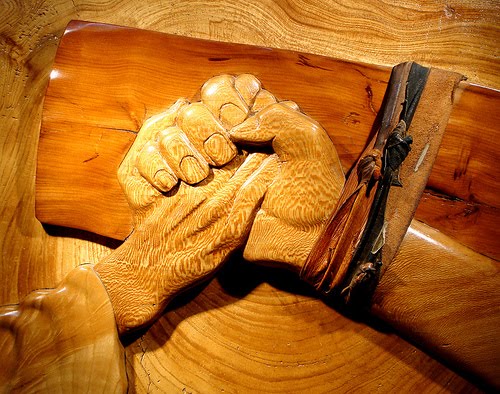 So Strong; yet so calm: Mary's Choice.

IF I BEAR WITNESS OF MYSELF, MY WITNESS IS NOT TRUE?

25 Verily, verily, I say unto you, The hour is coming, and now is, when the dead shall hear the voice of the Son of God: and they that hear shall live.
26 For as the Father hath life in himself; so hath he given to the Son to have life in himself;
27 And hath given him authority to execute judgment also, because he is the Son of man.
28 Marvel not at this: for the hour is coming, in the which all that are in the graves shall hear his voice,
29 And shall come forth; they that have done good, unto the resurrection of life; and they that have done evil, unto the resurrection of damnation.
30 I can of mine own self do nothing: as I hear, I judge: and my judgment is just; because I seek not mine own will, but the will of the Father which hath sent me.
31 If I bear witness of myself, my witness is not true.
~(Jesus of Nazareth)~ 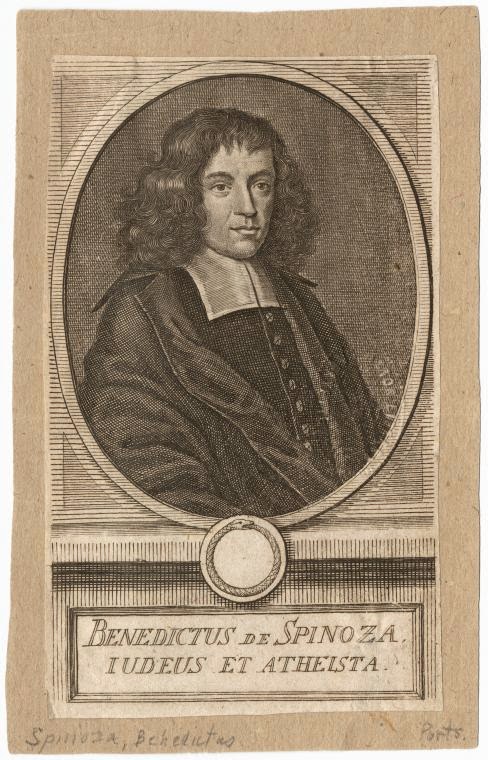 "Men are conscious of their desire and unaware of the causes by which [their desires] are determined."
~(Baruch Spinoza)~ 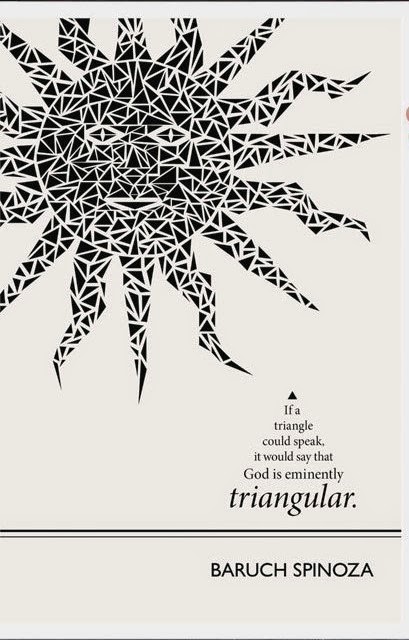 "Everything that has and will happen is a part of a long chain of cause and effect which, at a metaphysical level, humans are unable to change. No amount of prayer or ritual will sway God. Only knowledge of God, or the existence which humans inhabit, allows them to best respond to the world around them.  The universe humans currently live in and experience comes from God. God is completely impersonal to existence because, not only is it impossible for two infinite substances to exist, God—being the ultimate substance—cannot be affected by anything else, or else it would be affected by something else, and not be the fundamental substance."
~(Baruch Spinoza)~

‎"It has been the one song of those who thirst after absolute power that the interest of the state requires that its affairs should be conducted in secret... But the more such arguments disguise themselves under the mask of public welfare, the more oppressive is the slavery to which they will lead... Better that right counsels be known to enemies than that the evil secrets of tyrants should be concealed from the citizens. They who can treat secretly the affairs of a nation have it absolutely under their authority; and as they plot against the enemy in time of war, so do they against the citizens in time of peace."
~(Baruch Spinoza)~ 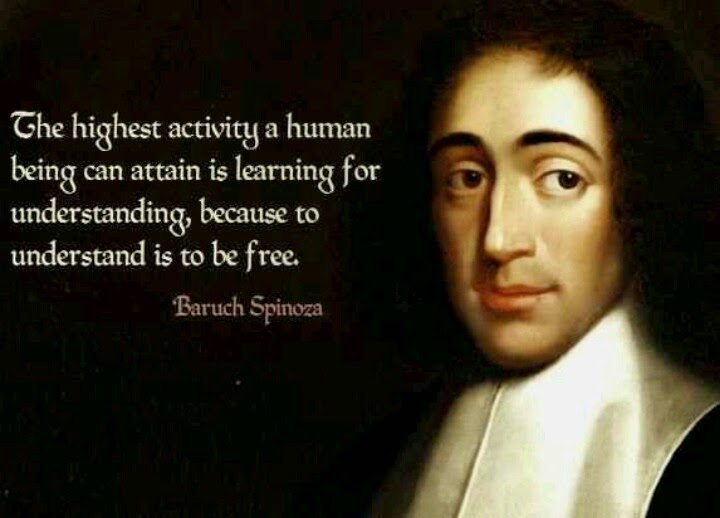 The Lords of the ma'amad, having long known of the evil opinions and acts of Baruch de Espinoza, have endeavored by various means and promises, to turn him from his evil ways. But having failed to make him mend his wicked ways, and, on the contrary, daily receiving more and more serious information about the abominable heresies which he practiced and taught and about his monstrous deeds, and having for this numerous trustworthy witnesses who have deposed and born witness to this effect in the presence of the said Espinoza, they became convinced of the truth of the matter; and after all of this has been investigated in the presence of the honorable chachamin, they have decided, with their consent, that the said Espinoza should be excommunicated and expelled from the people of Israel. By the decree of the angels, and by the command of the holy men, we excommunicate, expel, curse and damn Baruch de Espinoza, with the consent of God, Blessed be He, and with the consent of all the Holy Congregation, in front of these holy Scrolls with the six-hundred-and-thirteen precepts which are written therein, with the excommunication with which Joshua banned Jericho, with the curse with which Elisha cursed the boys, and with all the curses which are written in the Book of the Law. Cursed be he by day and cursed be he by night; cursed be he when he lies down, and cursed be he when he rises up; cursed be he when he goes out, and cursed be he when he comes in. The Lord will not spare him; the anger and wrath of the Lord will rage against this man, and bring upon him all the curses which are written in this book, and the Lord will blot out his name from under heaven, and the Lord will separate him to his injury from all the tribes of Israel with all the curses of the covenant, which are written in the Book of the Law. But you who cleave unto the Lord God are all alive this day. We order that no one should communicate with him orally or in writing, or show him any favor, or stay with him under the same roof, or within four ells of him, or read anything composed or written by him.
~(Writ of Cherem (shunning, ostracism, expulsion, or excommunication) against Spinoza)~

"No doubt he was giving utterance to just those ideas that would soon appear in his philosophical treatises. In those works, Spinoza denies the immortality of the soul; strongly rejects the notion of a providential God—the God of Abraham, Isaac and Jacob; and claims that the Law was neither literally given by God nor any longer binding on Jews. Can there be any mystery as to why one of history's boldest and most radical thinkers was sanctioned by an orthodox Jewish community?"
~(Spinoza biographer Steven Nadler)~ 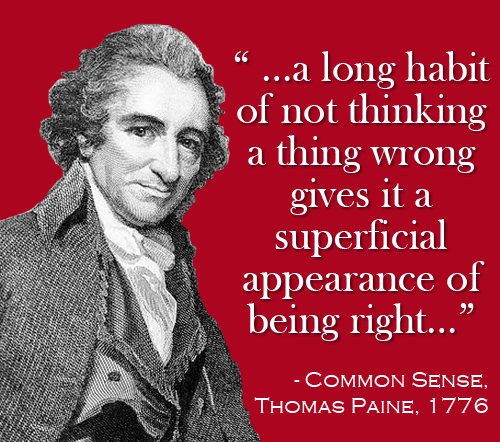 "The study of theology, as it stands in Christian churches, is the study of nothing; it is founded on nothing; it rests on no principles; it proceeds by no authorities; it has no data; it can demonstrate nothing; and it admits of no conclusion. Not anything can be studied as a science, without our being in possession of the principles upon which it is founded; and as this is the case with Christian theology, it is therefore the study of nothing." 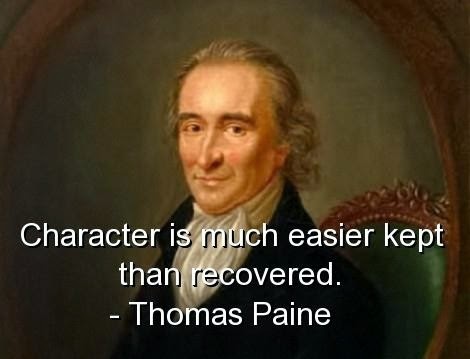 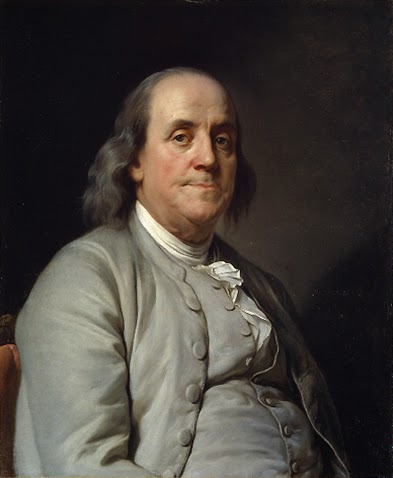 To
Thomas Paine, criticizing his manuscript, The Age of Reason:

"For without the Belief of a Providence that takes Cognizance of, guards and guides and may favour particular Persons, there is no Motive to Worship a Deity, to fear its Displeasure, or to pray for its Protection ... think how great a Proportion of Mankind consists of weak and ignorant Men and Women, and of inexperienc'd and inconsiderate Youth of both Sexes, who have need of the Motives of Religion to restrain them from Vice, to support their Virtue, and retain them in the Practice of it till it becomes habitual, which is the great Point for its Security; And perhaps you are indebted to her originally that is to your Religious Education, for the Habits of Virtue upon which you now justly value yourself. If men are so wicked with religion, what would they be if without it."


In 1790, just about a month before he died, Franklin wrote a letter to Ezra Stiles, president of Yale University, who had asked him his views on religion:

As to Jesus of Nazareth, my Opinion of whom you particularly desire, I think the System of Morals and his Religion, as he left them to us, the best the world ever saw or is likely to see; but I apprehend it has received various corrupt changes, and I have, with most of the present Dissenters in England, some Doubts as to his divinity; tho' it is a question I do not dogmatize upon, having never studied it, and I think it needless to busy myself with it now,
when I expect soon an Opportunity of knowing the Truth
with less Trouble ...
~(Benjamin Franklin)~ 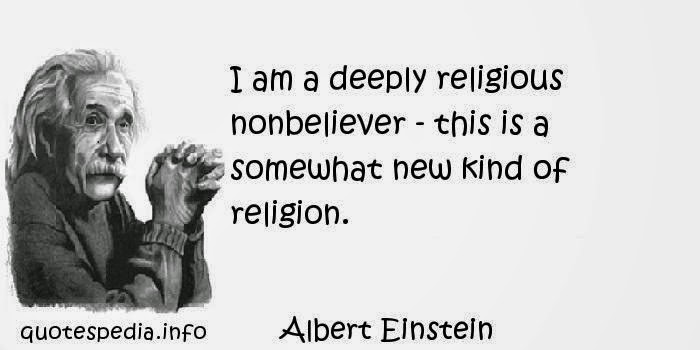 An understanding of causality was fundamental to Einstein's ethical beliefs. 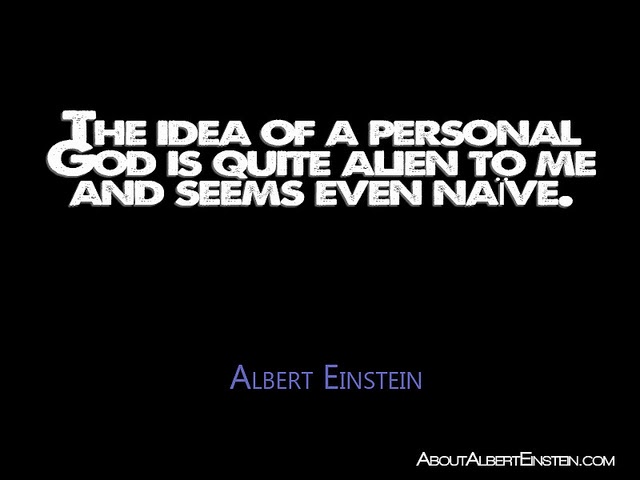 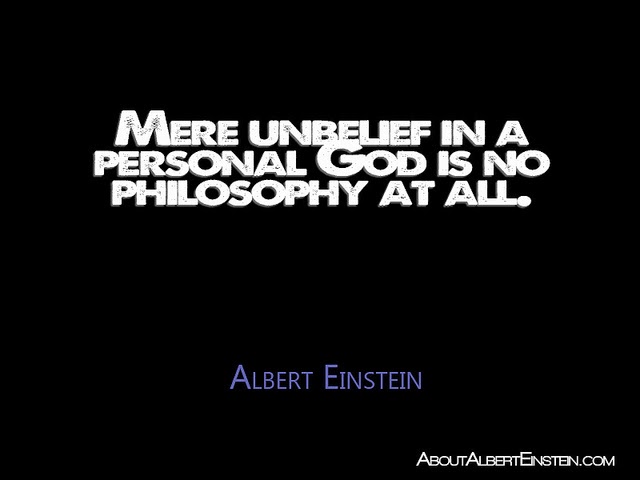 "the doctrine of a personal God interfering with natural events could never be refuted, in the real sense,
by science,
for religion can always take refuge in areas that science
can not yet explain. "

It was Einstein's belief that in the

"struggle for the ethical good, teachers of religion must have the stature to give up the doctrine of a personal God,
that is,
give up that source of fear and hope"

"Good, the True, and the Beautiful in Humanity itself." 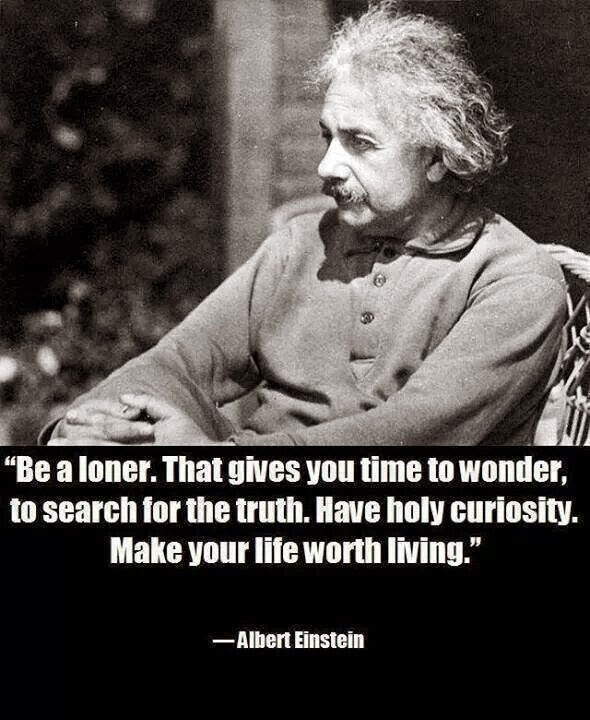 "I seriously doubt that Jesus himself said that he was God, for he was too much a Jew to violate that great commandment: Hear O Israel, the Eternal is our God and He is one!' and not two or three.
Sometimes I think it would have been better if Jesus had never lived. No name was so abused for the sake of power!  If one purges the Judaism of the Prophets and Christianity as Jesus Christ taught it of all subsequent additions, especially those of the priests, one is left with a teaching which is capable of curing all the social ills of humanity." 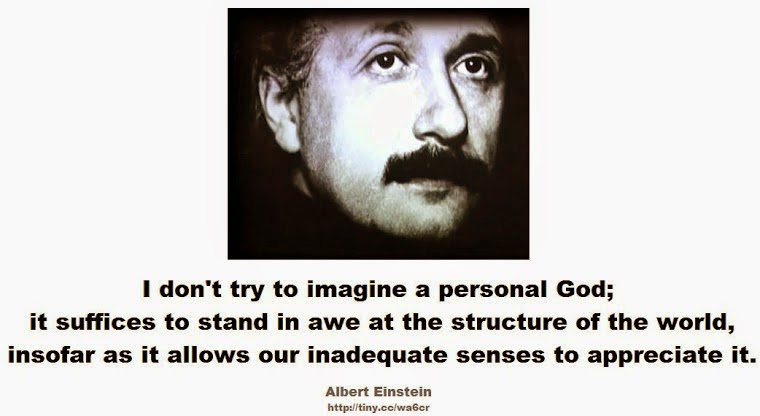 "We do not listen to religious talk from anyone, let alone invite them into our home. We do not do that with you. We share our faith with people who ask questions of us and our religious convictions. You had no questions for Janet, only pressing her to agree with your doctrine." 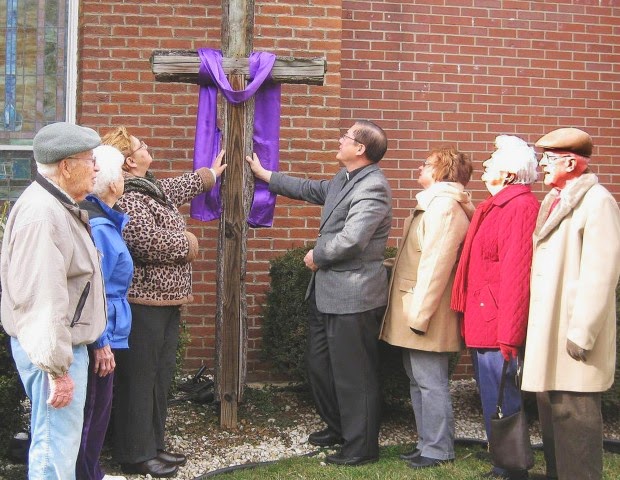 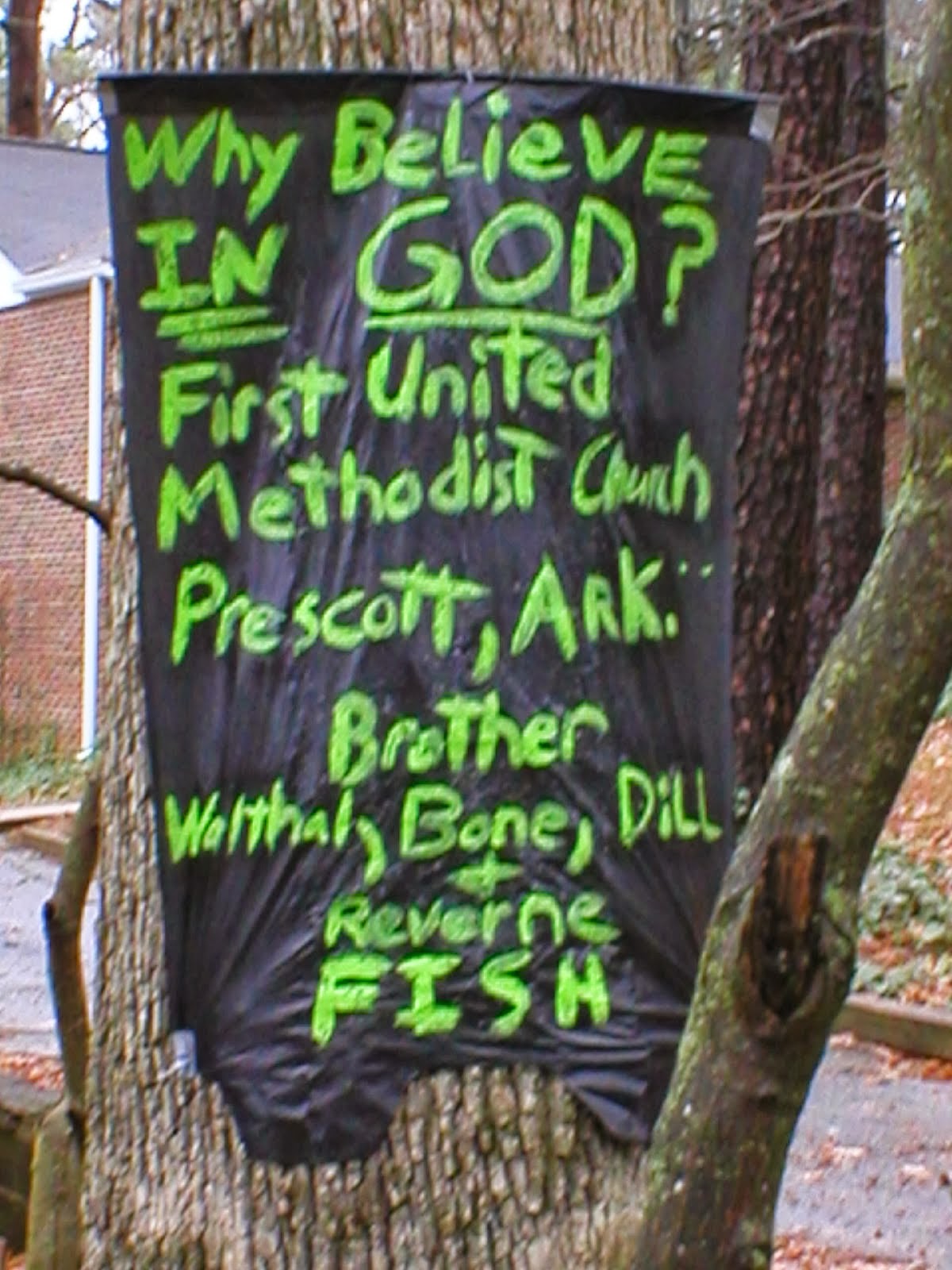 I'm sorry for the pain I caused you.  It was not my intention.

I do not deny having personal problems.  Was
actually reaching out for some help. 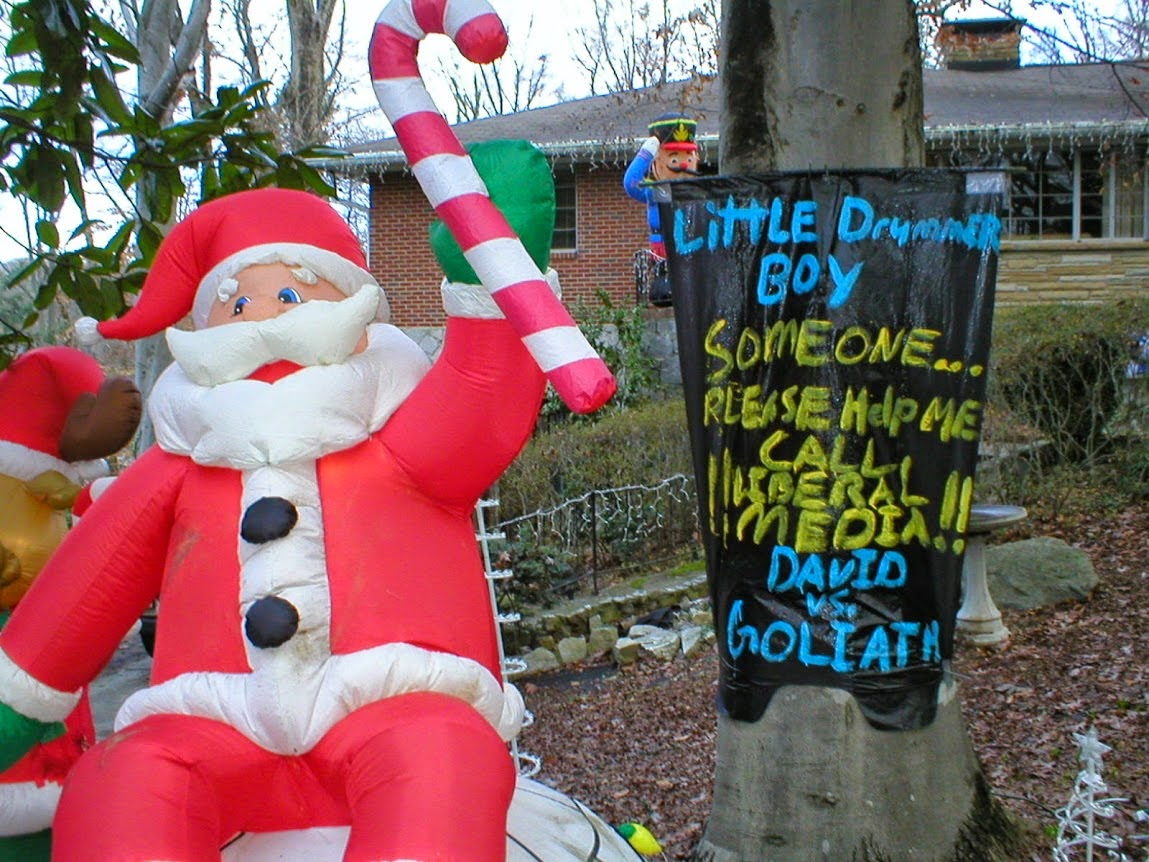 Again,
I
apologize for barging into your home and upsetting Janet.
I do not own a gun or plan to. 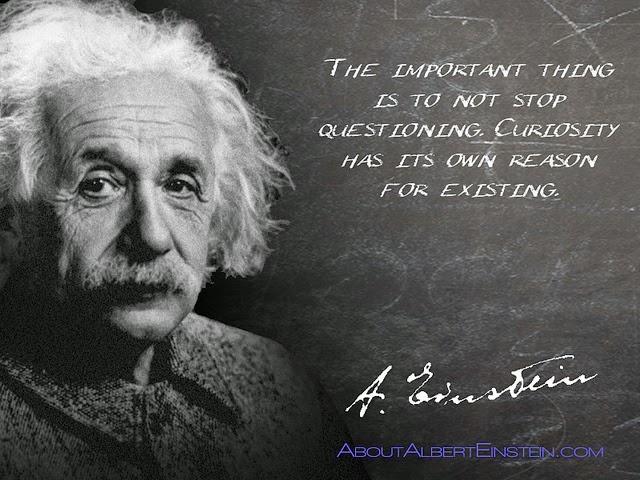 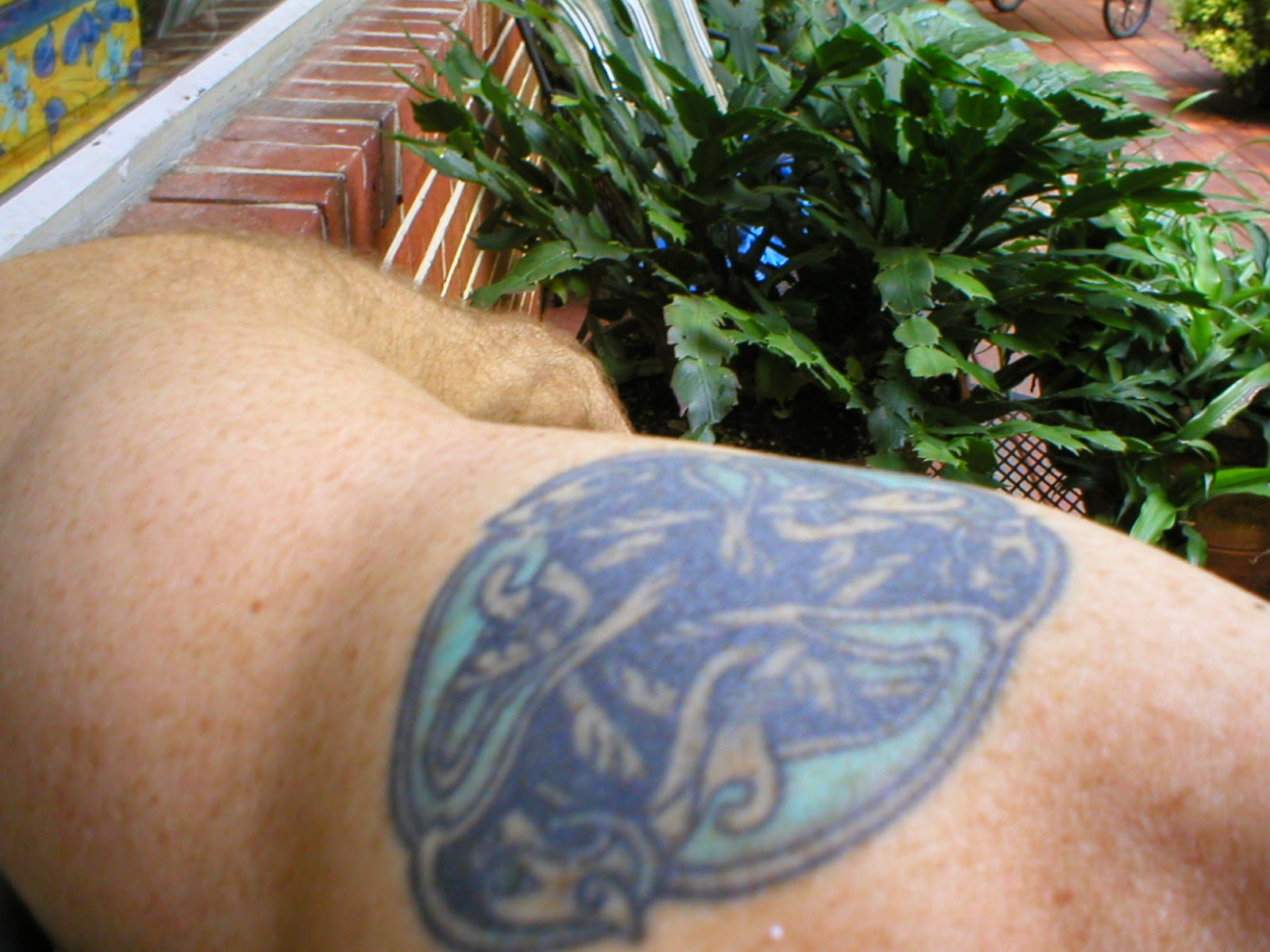 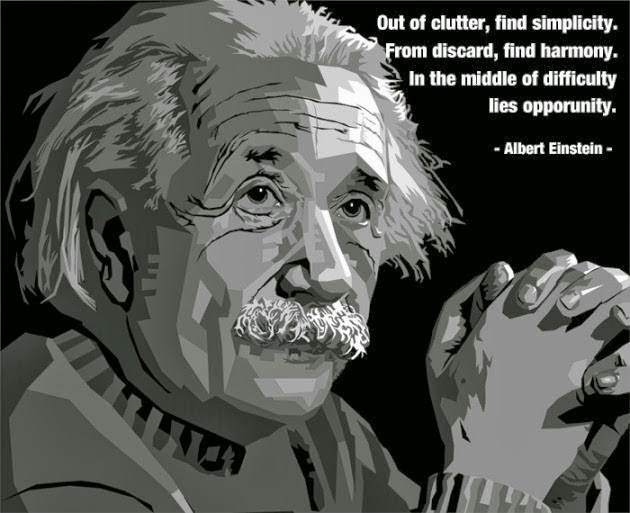 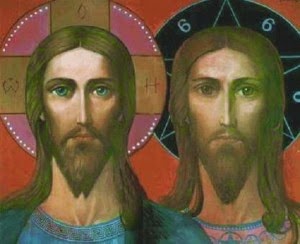 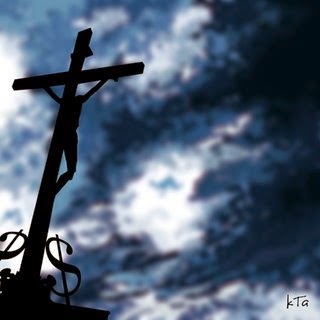 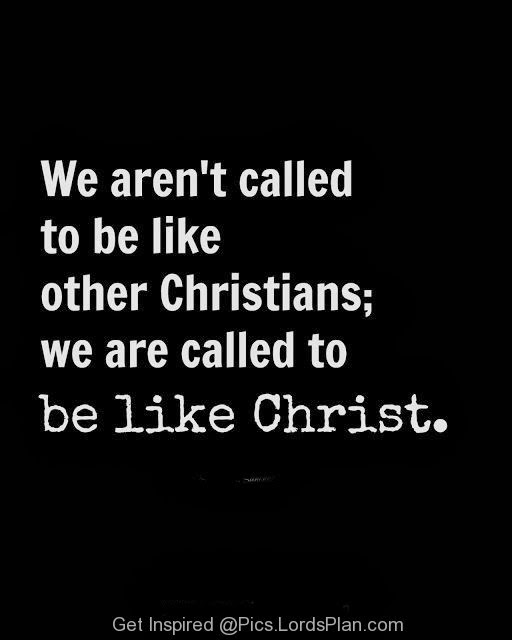 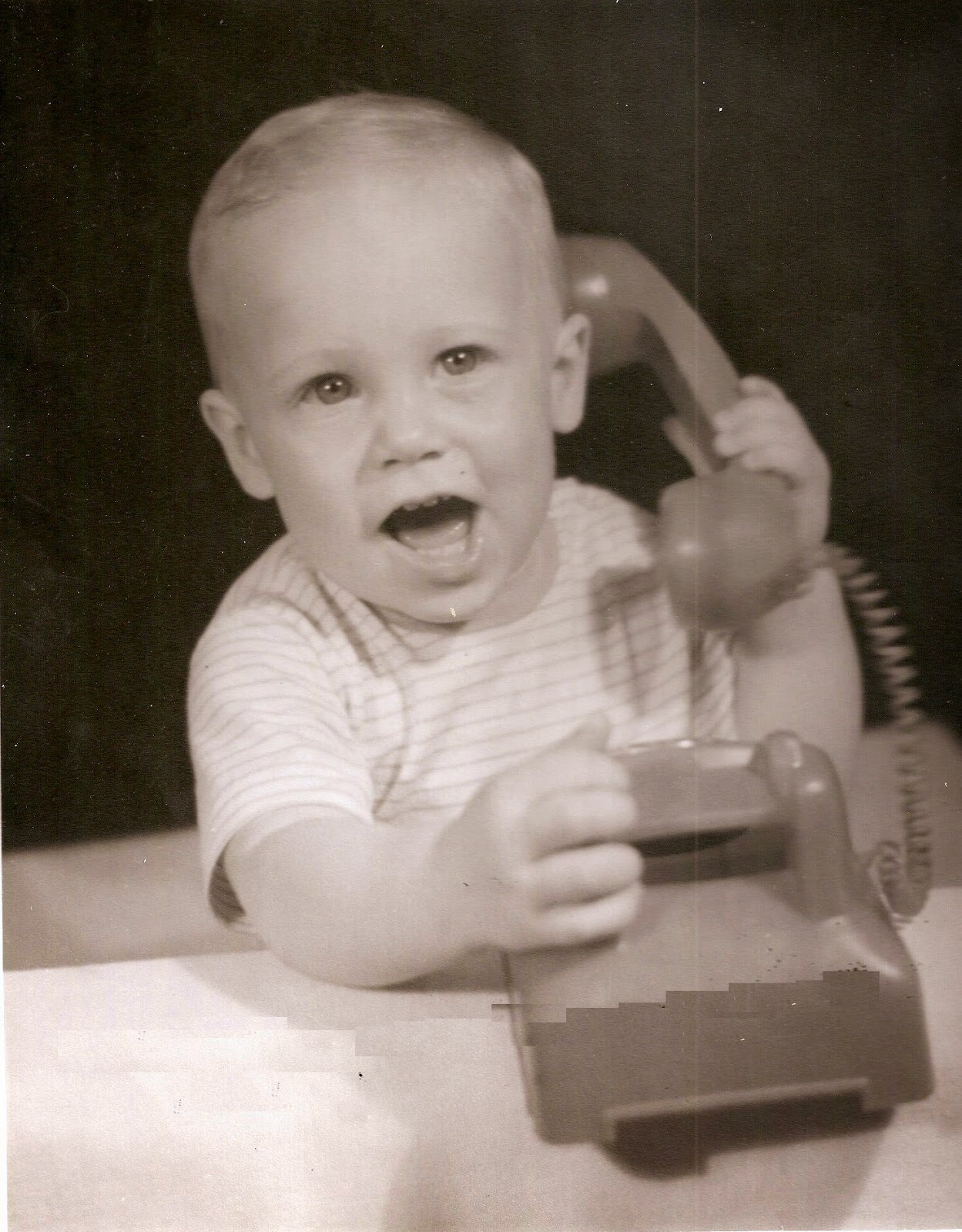 Simply Jim
Decatur, Georgia, United States
Hearing impaired (tendency to appear dumb, dense, and/or aloof), orthodox atheist (believe faith more harmful than doubt), self depreciating sense of humor (confident/not to be confused with low self esteem), ribald sense of humor (satorical/mocking when sensing Condescension), confirmed bachelor (my fate if not my choosing), freakish inclination (unpredictable non-traditionalist opinions), free spirit (nor conformist bohemian) Believe others have said it better...... "Jim! You can be SO SMART, but you can be SO DUMB!" "Jim! You make such a MARTYR of yourself." "He's a nice guy, but...." "You must be from up NORTH!" "You're such a DICK!" "You CRAZY!" "Where the HELL you from?" "Don't QUITE know how to take your personality." My favorite, "You have this... NEED... to be....HONEST!"